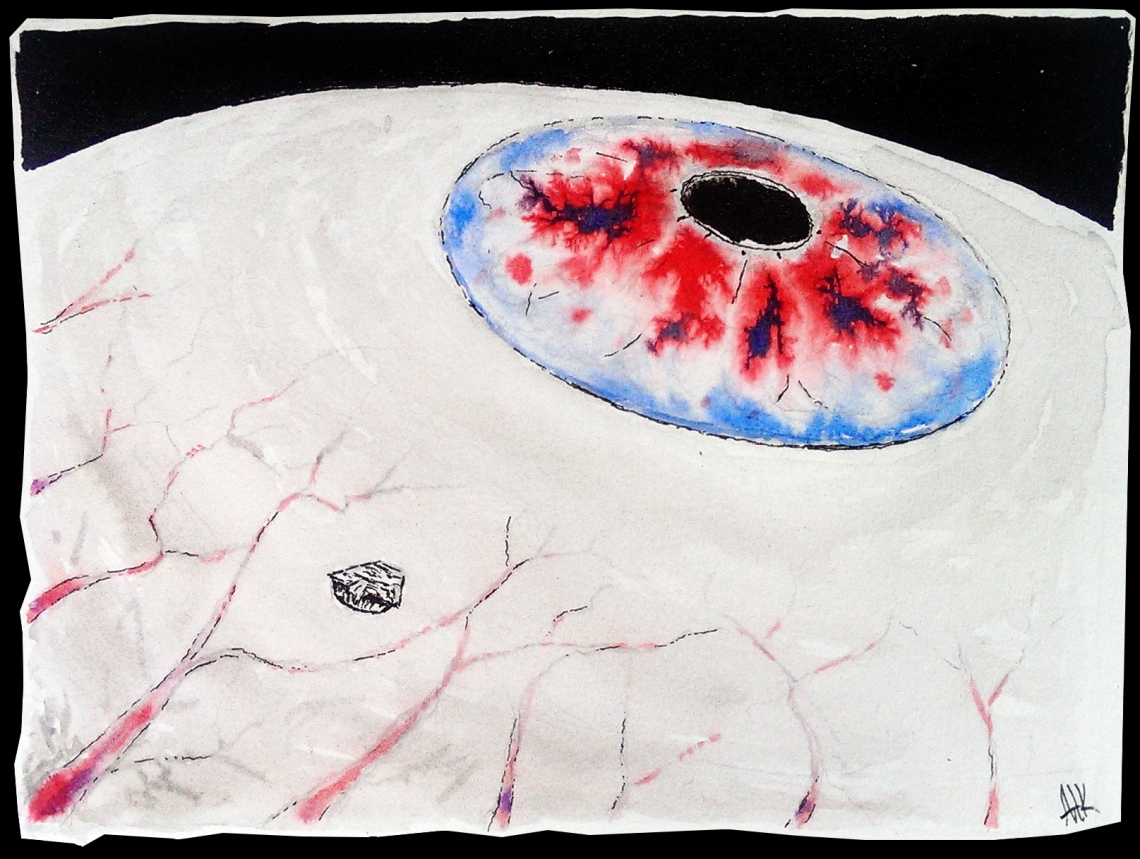 The Void Project was going several times light speed through the emptiness of the Dipole Repeller. A void of emptiness in space. No stars. No galaxies. No matter of any kind.

We’re loosing speed, Captain! First pilot Rebecca Larson was switching switches, pulling levers and pushing buttons all at once. This was bad.

She was of the best pilots of the old solar system. She’d been travelling the galaxy and she had been part of the Andromeda V project, an intergalactic journey of importance.

This was different. They were crossing total emptiness. Not so many centuries ago people had believed in a lot of restrictions. Light speed as an upper limit of velocity was one of them.

They were proving that exploiting the energy of the void was the fastest way of moving man had ever known. The dark energy was inexhaustible. They were accelerating at an enormous rate, literally being sucked through space. Until now.

What? What do you mean we’re loosing speed? That’s impossible. We should be increasing velocity  faster than ever.

Captain Naufrago watched the screen in front of his first pilot in disbelief. It was true. The ship didn’t move at all.

There was no way to get a ship started in the extreme emptiness of the void. They were stuck half way through. No one had ever been in more trouble.

C-captain… Said Rebecca. Captain Naufrago looked out of the huge energy field window in front. There was something there. In the total darkness ahead, something was moving. Eyes were staring at them. Eyes big as galaxies. Pupils dark as black holes.

The instruments showed nothing, there was nothing around them at all. Still they could see it. Feel it. It was watching them. Something was there, and it was big. Vast as the universe itself.

A strange sound of horror. The vessel was vibrating. Sound should be impossible in the total lack of substance they were in, but still, there it was. Darkness. Evil. They knew what it was. It was nothingness. Aether. Where gods could not exist, were souls were devoured by madness.

A hand stretched out towards them. It had fingers impossible to count, claws of unseen dimensions. Terror of depths never known.

It took hold of their ship.

No one spoke. No panic, no intent of defence. There was nothing anyone could do. The walls started crunching in. All hope was lost.