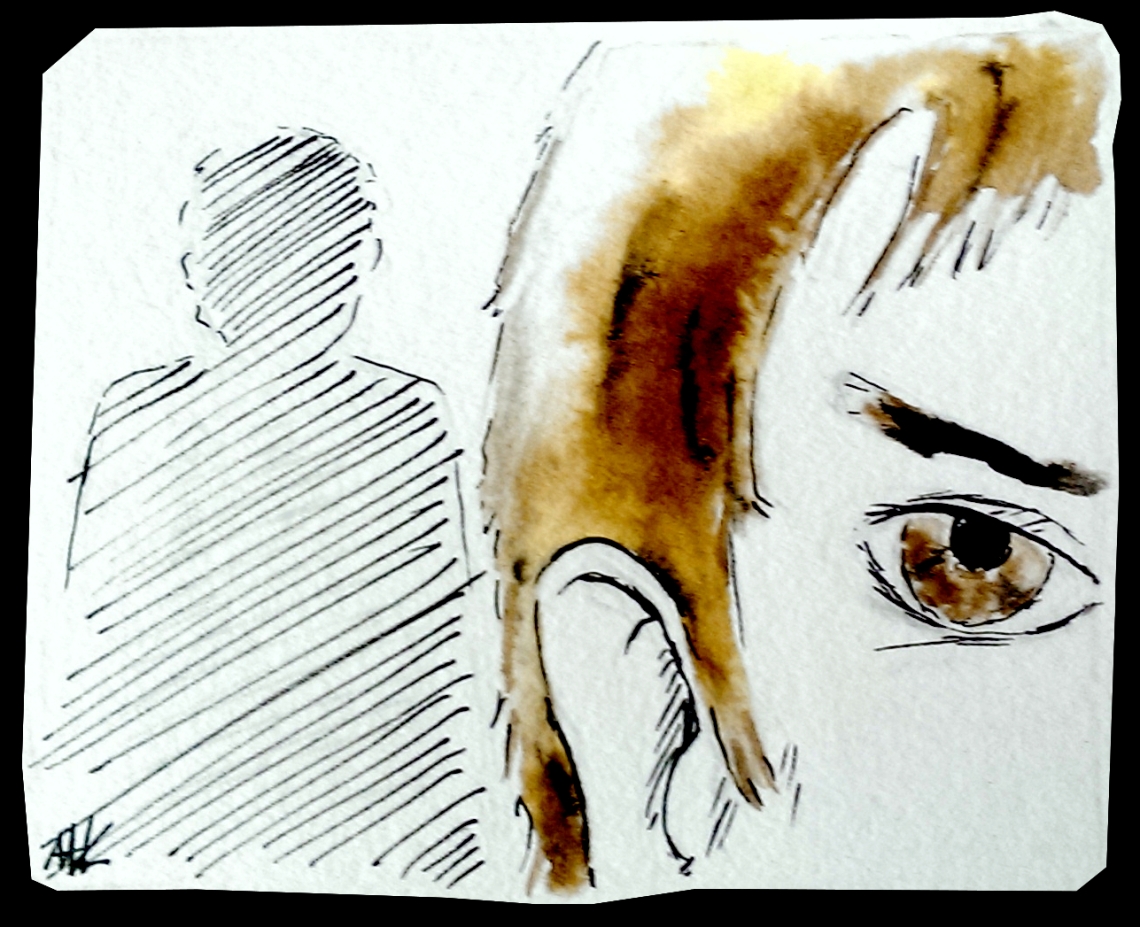 He was looking in the the mirror, freshening up. He had a date today. It felt good. He was used to it, though. Girls used to like him. At first.

She was a cute student girl from the next town. She didn’t know him. Yet. She would. He was going to get laid, he knew that much. One way or another. He was almost hoping she’d say no, it was more fun that way.

He was ready, looking adorable. Prince charming, he was, the girls he met fell like flies. They usually regretted that after a while.

He heard a key in the lock. He froze. It couldn’t be. After so many years, and he hadn’t even changed the locks. Not even after his mother was out of the way.

He started shaking. Breathing faster, his eyes flickering. It couldn’t be, but still he knew it was. Only one person had that key.

His father. He was back.