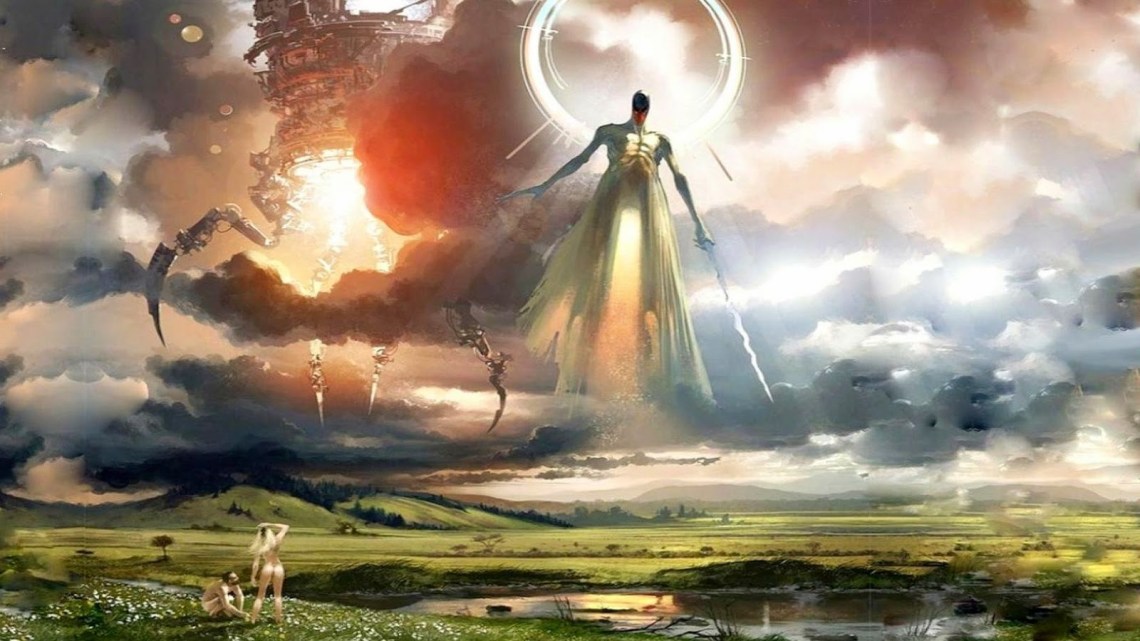 “I did not say that, I merely said playing with time could get you killed. We’re not entitled that level of clearance.” C-89 coldly replied.

The Gods didn’t have names; they are reluctant to spend time unnecessarily naming every one of them. Assigning alphabets and letters to each ensured they are unique as the probabilities of duplication were literally nil.

“ME! KILLED?” How can it affect me? I AM A GOD! Besides I’m not even doing something bad. I’m giving the boy what he deserves. He earned this.

He was an ordinary chap, nothing screamed out of nature for boys his age. Though he had some ups and down in life controlling his emotions and love, who doesn’t? After securing a job, he was financially independent and decided to go on a trip with his parents. Unlike some, he was not the kind to…