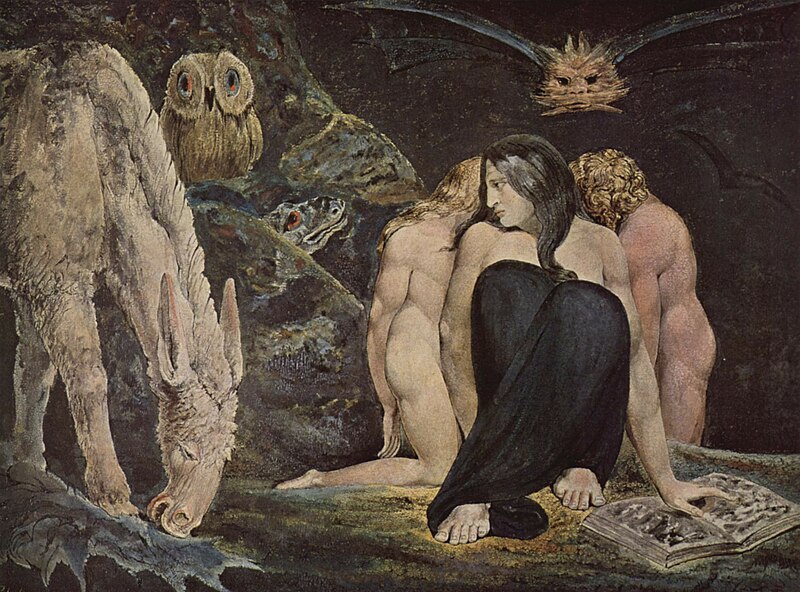 Lines are drawn, this could get ugly. Mediocrity and Excitement peek out from their respective corners.  Wont and Want draw weapons….

Fate steps in as referee… demands to see their battle plans…

“How about this for a suggestion?” says she. “Admit defeat.”

Rebellion and her cohorts cry out in protest determined to break the siege. Routine and his band stiffen belligerently…

“Think about it….” says Fate, a wise and knowing smile upon her face.