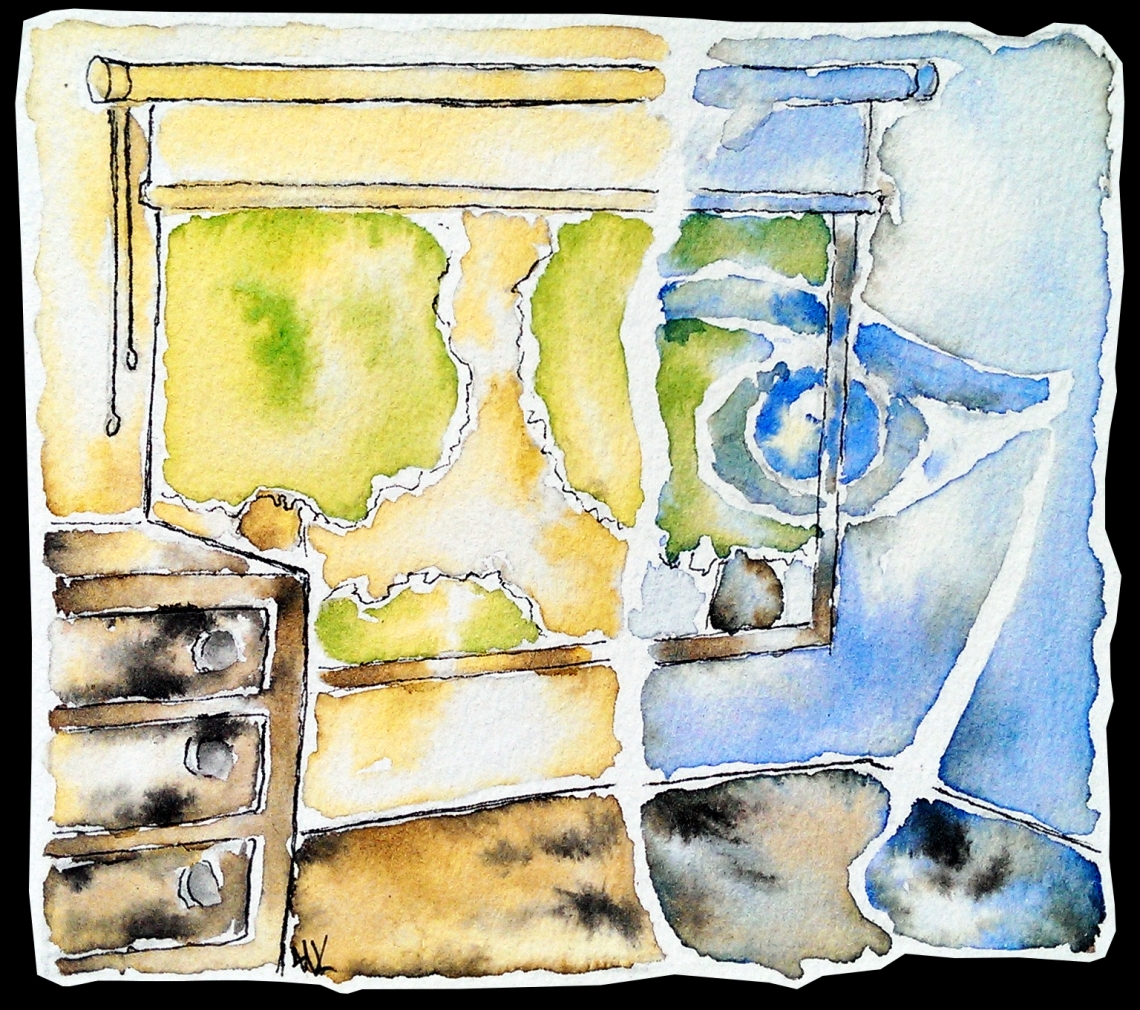 We don’t need you any more, Michael. Ted and I would be better off without you.

Michael said nothing. Ted was standing in front of him with a big knife in his hand.

What does he say, Michael? Tell me what he says!

Tommy had been Michael’s imaginary friend all their lives. They grew up together, and the only one who always had been by his side was Tommy. The only one he could ever trust. Ted had been the first one to believe in him, to understand. Other’s had joined in.

Then everything had gone out of control.

The first time Michael didn’t really understand. Tommy had wanted him to get rid of one of their new friends, one of the people listening to their conversations in the park. Trevor was his name. He was a bad seed, he said. He was evil. It wouldn’t be the first time Tommy had got him into trouble, but he didn’t want to kill anyone.

He’d told Ted. The next day Trevor died in an accident.

The girl was found raped and murdered two days later.

He stopped telling Ted what Tommy said. This had gone too far. He just wanted it all to stop. Now they were both angry.

Why won’t you help us, Michael. What did I ever do to you?

Shut up, Tommy! Michael didn’t take his eyes off Ted.

What’s he saying, Michael? What does he want?

Tell him I want him to kill you, Michael. Tell him we don’t need you any more.

I want to know what he says! Tell me!

I won’t tell you! This has gone too…

You can’t… You… I’m… I’m your friend.. We’ve been best friends all our lives… Tears could be seen in the corner of Michael’s eyes

What does he say, Michael? Ted moved closer. He was looking around, moving his head a bit as if he was trying to hear something in the air. His voice was angry, threatening. Tell me what he says.

Nothing! He says nothing.

I know what he says. He says I’m better than you. He says you’re weak. He says we don’t need you any more.

Michael backed away into the corner.

Please… Michael was crying. Please, shut up, both of you. Don’t do this, please…

Ted lifted the knife. He struck. He struck again, again and again. Michael slid down the wall dying. Ted was standing in the room alone. He could hear police sirens in a distance. It was over. Tommy was gone.