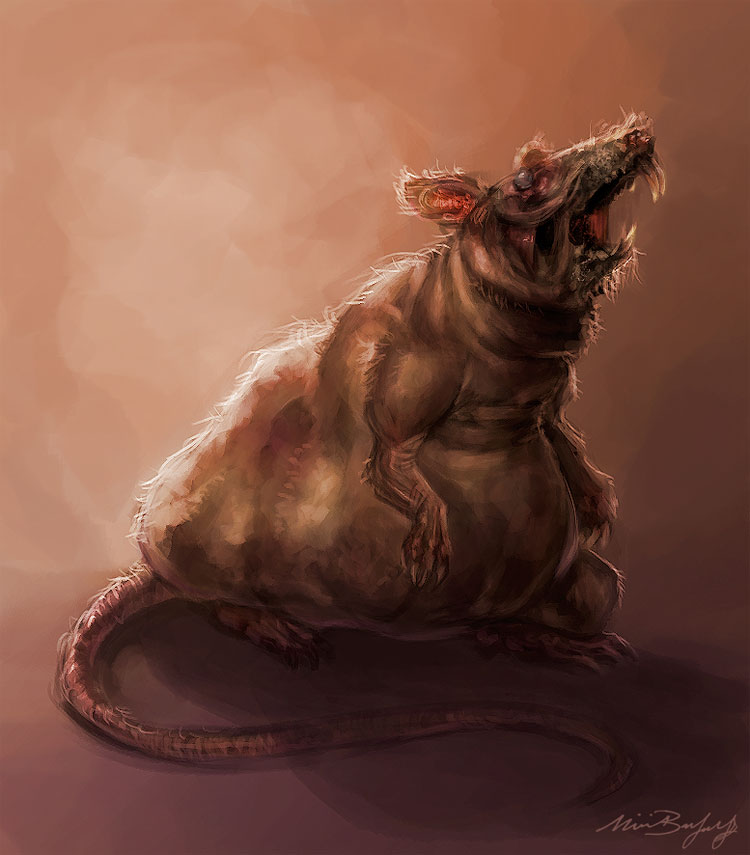 Milo was an insignificant detail in the big picture that was the city and its people. So insignificant that no one really thought Milo even had a name when he most certainly did.

And the worst part was that Milo himself saw himself insignificant. His tiny heart was barely beating, after all, out of good luck. His fur was covered in droplets of mud and filth. Perks of living in the sewers.

Sure, he was slightly bigger than the white mice for which the scientists would pay good money. Hell, if he had been a white mouse, he would have joined the scientists already. He never got the white mice who were running away from the catchers whenever they raided the sewers… In fact, he always tried to be in the spotlight when they came, and yet nobody even cared about poor Milo the rat.

Milo also knew that above…