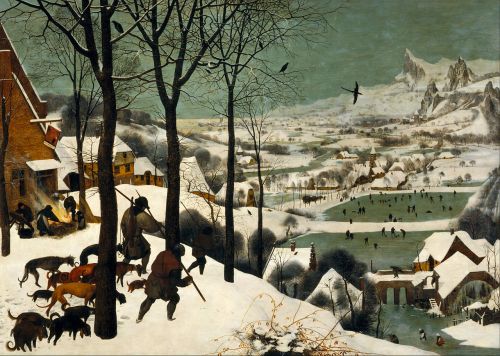 The Hunters in the Snow – Pieter Bruegel the Elder, 1565

The locals said the first disappearances occurred in the winter, but no one could see a pattern then. Folk had just assumed that the missing had merely lost their way and died somewhere of exposure. It was, all agreed, an exceptionally cold winter with more than its fair share of blizzards.

An approximation of the proper rites were conducted for every missing person, or as proper as the rites could be without a body. Widows mourned, widowers drank, orphans left to go live with relatives, and bereft parents waited up at night for their little ones to come home again against all hope or reason.

It wasn’t until later, after the snows had melted and the weather had warmed, that several villages realized that they’d all suffered an unusual number of losses. Not only that, but disappearances were still…