To Cut a Short Story Short 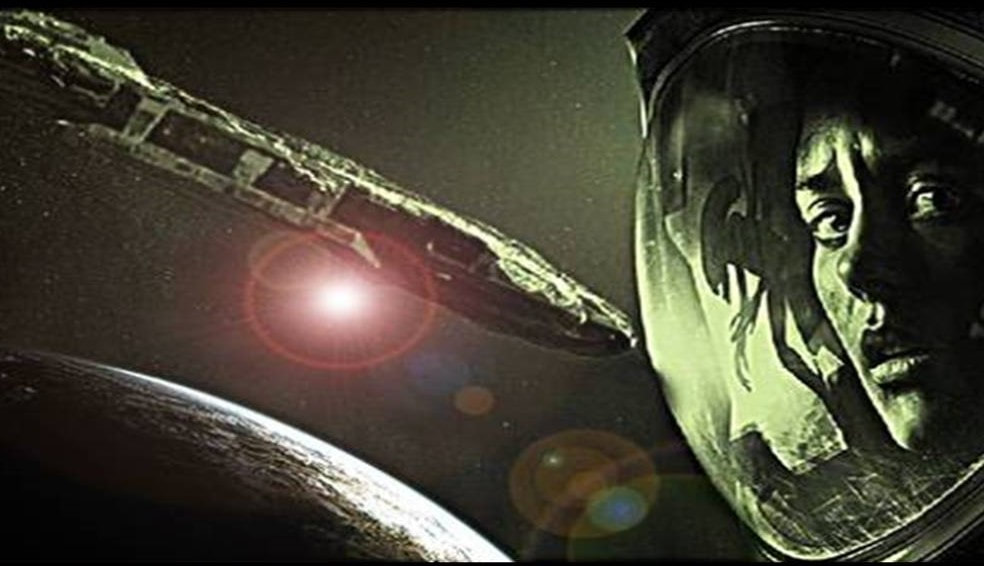 “Well, people don’t have to think for themselves nowadays, do they?”
“How d’you mean?”
“Well, in the ‘old’ days they didn’t know the Earth was round or that it went round the Sun. Or that the circumference of a circle is pi times the diameter. People, ancient people, like the Pythagoreans, had to work it all out for themselves, actually reason stuff out! Now you just look it up online and think, ‘oh, yeah.’ You don’t question it, you just accept it as the truth.”
Sue laughed, blue eyes twinkling and the dimples in her smooth brown cheeks making her look adorable. “So who are … were the Pythagoreans when they were at home?”
“They followed the beliefs of Pythagoras, that the universe was ordered around ratios of whole numbers, look never mind all that. I’m just saying that this so-called interstellar rock, Oh-Moo … whatever, it’s got…