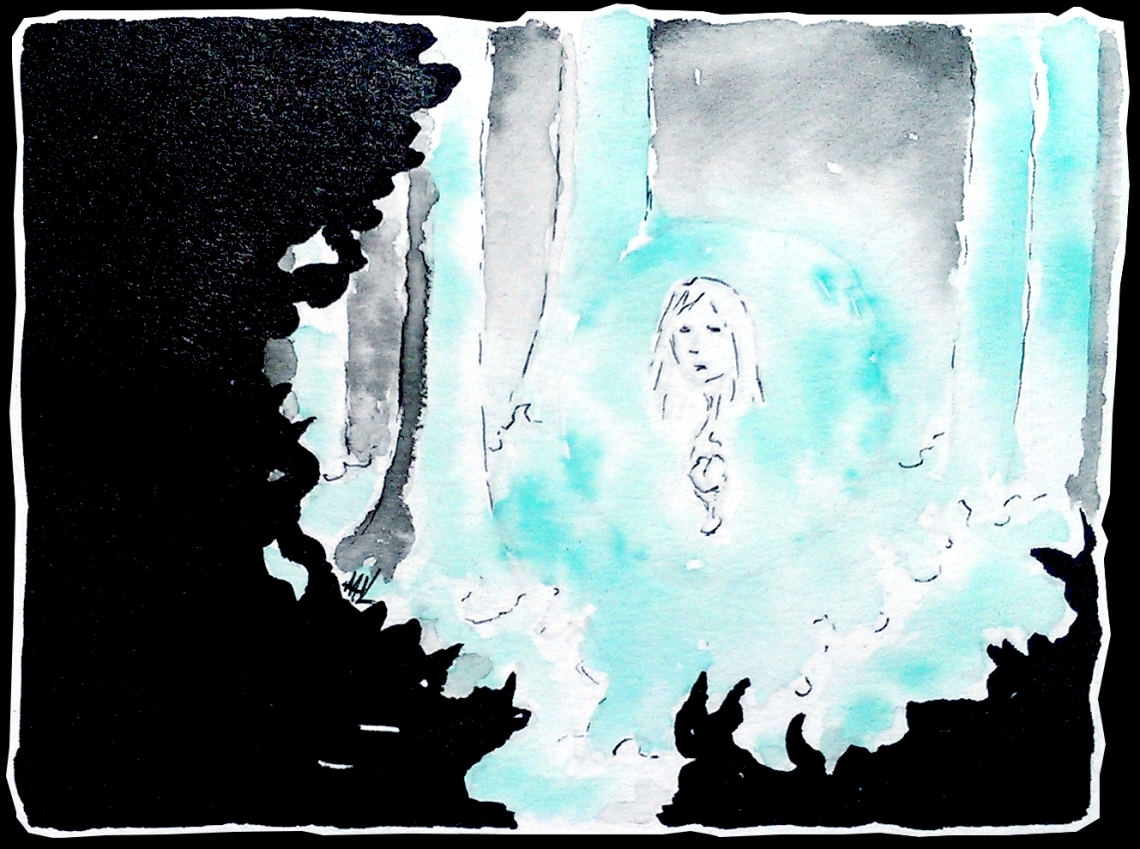 They had been chased out of the city. His father was dead. His brother. Even his little sister they had killed. Now it was just him and his mother. Slaves in the countryside. The Khmer Rouge had taken advantage of the American bombs and the fear of an external enemy far more powerful. Now they were in control.

He had to go out in the early morning, before light broke. The guards were tired after a long night, less attentive. If he was not back before sunrise they would kill them both.

Please, don’t, it’s too dangerous! His mother had begged him. She was asleep when he left. The hunger made him. He passed the guarded zone, but the forest was even worse. Landmines. There were landmines everywhere.

The night was dark. No stars. No moon. Just darkness. That was good, he was more difficult to see. Mushrooms. He picked one up. Poisonous. He dropped it and moved on. Something moved. A spider. He went closer. It was not big enough to fill his stomach, but it would be a mouthful for his mother. He had to be careful. Kill it before it bit him.

He saw a glow in a distance. A greenish light in the darkness.

It couldn’t be. It mustn’t be.

He crouched. The glow came closer. He saw a face.

A beautiful woman’s face, but she had no body. A head hovering in the air. Her heart was hanging underneath her.

Ahp. Krasue, as his grandfather had called her.

She was even more terrifying than the guards. More dangerous than bombs. More horrible than landmines.

He threw himself down. She moved closer. A moan of suffering escaped her mouth as she passed right above him. Long. Deep. She was searching for blood.

She stopped, as if she was listening. Searching.  He didn’t move. He didn’t blink. He didn’t breath. He could see the green light on his hands in front of him. He could feel her presence, her bloodthirst. Her evil.

He lay there for a long time. She could come back. She could be waiting. Light. Daybreak. He got up. Looking around, unsure if she was still there. He ran. He saw guards in the distance. He moved from bush to bush, crouching, creeping. His mother was still sleeping when he entered the hut. She would be hungry today as well. He had made it back, but he was not safe. They never were.