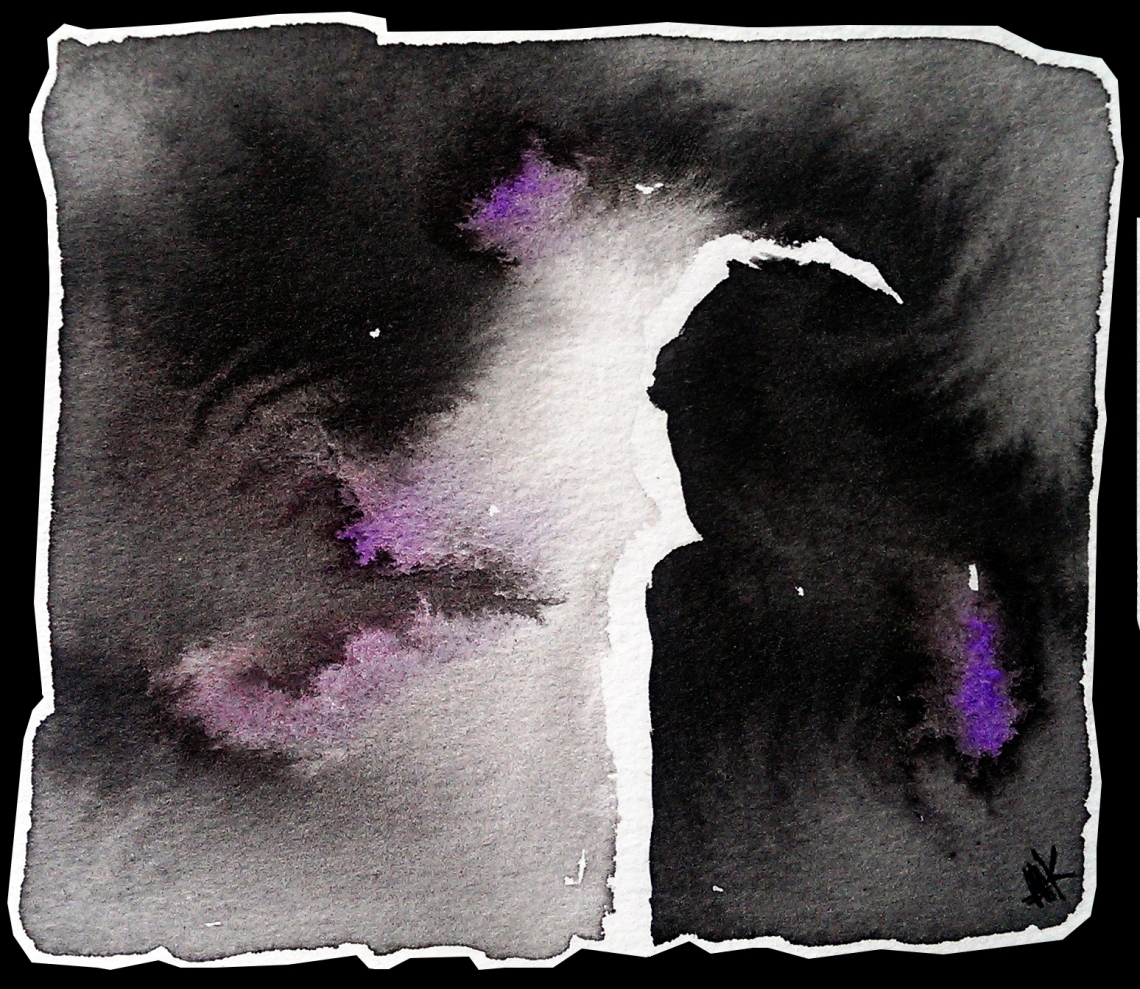 A smell of burning herbs filled the air. The old man had an evil grin on his face. He knew. My worst secrets, my most pathetic weaknesses. He started chanting a song in a strange language. The sound was sweet, yet bitter. The words smoothed my mind, made me feel strange. An emotion of melancholic beauty, a seductive call of love and lost memories.

I fell into the darkest pits of my mind, a dungeon of my deepest fears and sorrows. A world where the future was black without hope, my past so sad it had never been worth it and the present nothing but a horrible moment of despair. A bottomless abyss of sadness.

The old man laughed. I walked out to the cliff, looked down on the rocky waves far below. My salvation. The only solution. Then I jumped.