I’m at my Grandma’s cottage now, with my girlfriend. My Grandpa died many years ago, but don’t worry, he was a good guy. We’ll be fine.

Here’s another story about another cabin I wrote last year. 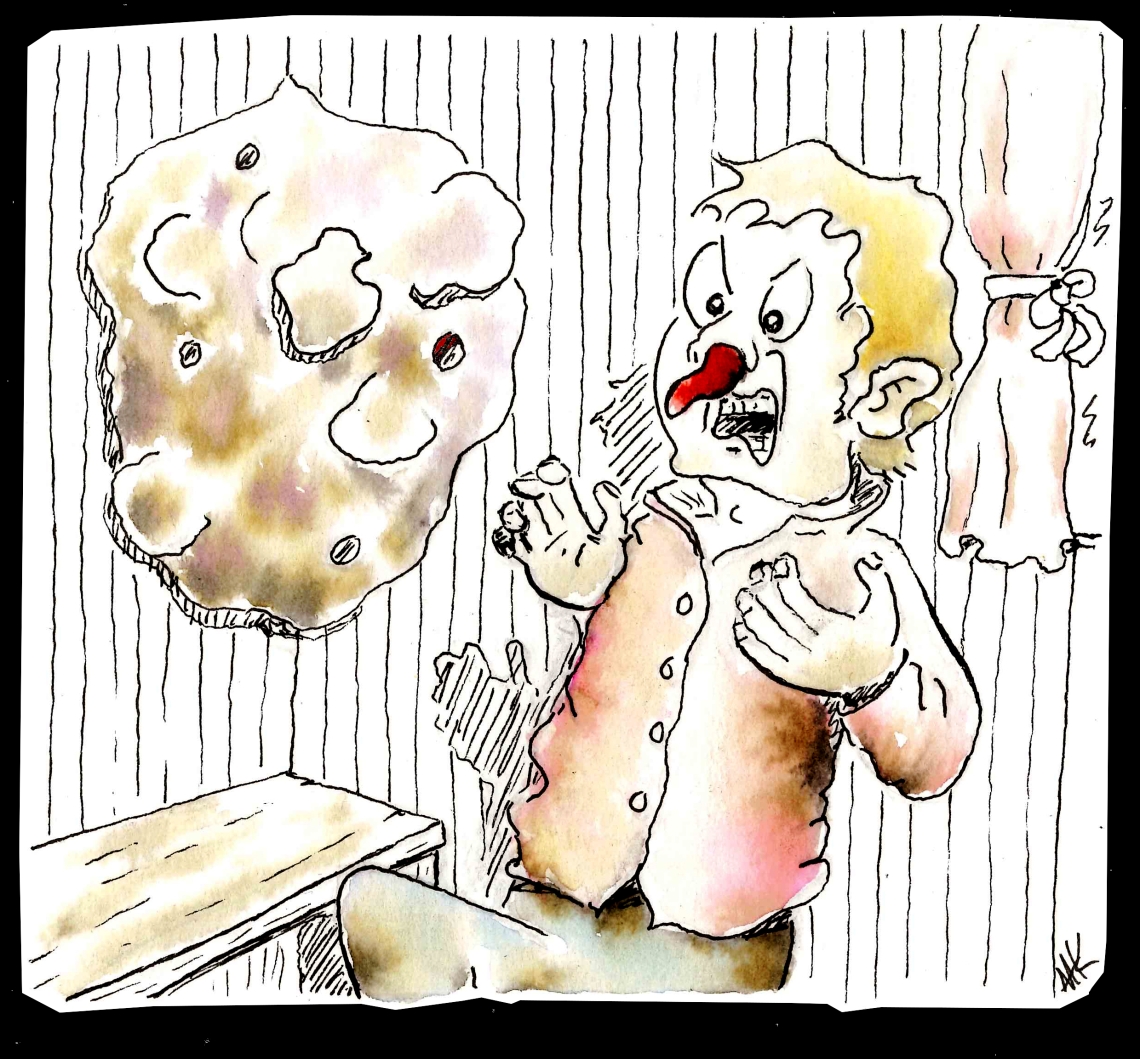 They had gone on a trip with Andrew’s dads canoe, and stopped at a cabin in the woods. The door was closed but unlocked. They went in to have a look. An adventure! Mary was  thrilled.

Inside the hut was furnished and neat. It looked as if there had been someone there just recently, and they cleaned before they left.

There was something odd, though. A kind of strange nest in the corner. It was different from any nest they had ever seen. Cool! Said Andrew. He went over to the nest, took a fork from the drawer just underneath and poked it. A strange sound from inside the nest. He jumped back. Laughed. He went closer again. Looked into a hole in the side of the nest. Put his nose in front of it. Sniffed. Something came shooting out of the hole. Into his nose.